The Octoroon On Stage

The Octoroon On Stage

Please note:  The following account of the partial nineteenth-century stage history of Boucicault’s The Octoroon is taken from our research article (linked on the home page) and identifies highlights of significant original early productions but does not represent the totality of all productions of the play

In 1859, Irish playwright Dion Boucicault’s melodrama, The Octoroon debuted at the Winter Garden Theater in New York City at a particularly charged time in U.S. history. 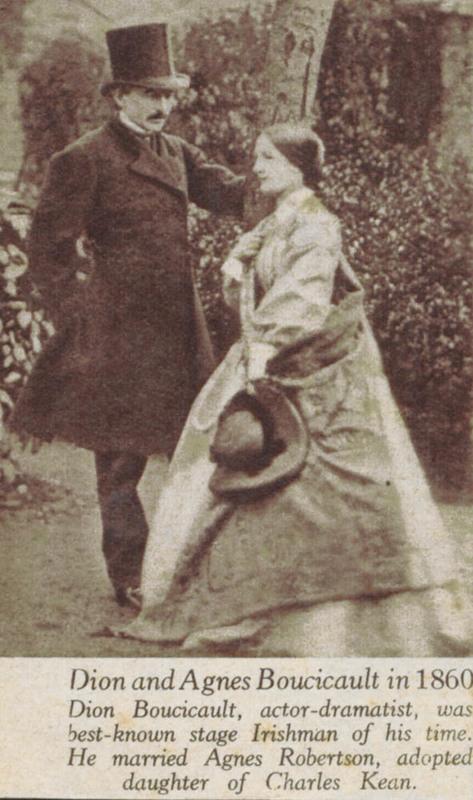 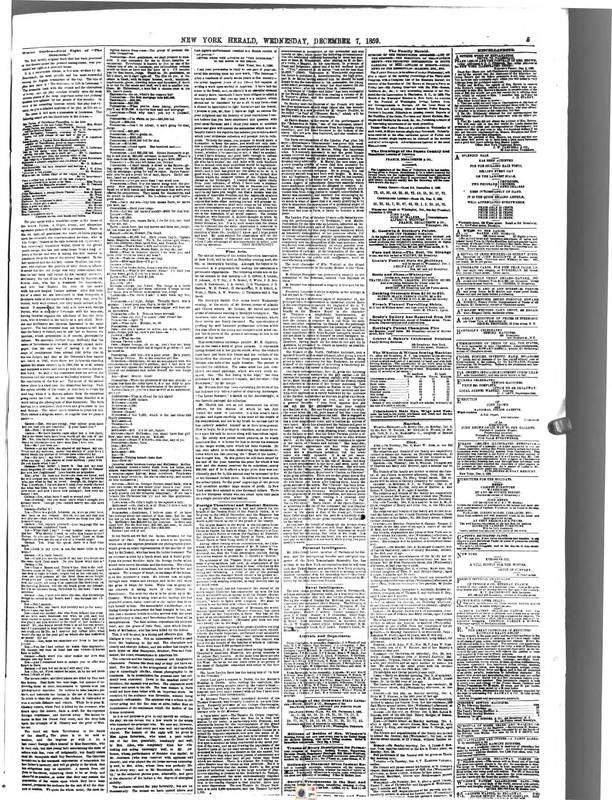 The day before performances of The Octoroon even commenced, a New York Herald editorial entitled "Abolition On and Off the Stage", described the play as a "work of disunion and treason."

Denouncing what they called "[t]he rise and progress of the negro-worshipping mania in the United States," the New York Herald editorial claimed Boucicault's play would be contributing to an "abolition aroma" that included the "sermons of Beecher and Cheever and the novels of Mrs. Stowe." In the current climate, the editorial argued, "[n]either a pro-slavery nor an anti-slavery play ought to be performed and a half-way affair is quite as bad, perhaps worse, as it would displease everybody." Even if The Octoroon were non-committal about slavery, which was tearing the nation apart, the Herald editor asserted, the play would "add fuel to the fire which has been increasing slowly but surely these last twenty years." Therefore, even before the play had been staged, the Herald demanded "in the name of the good citizens of the metropolis, that neither that nor any other play of the same character should be performed."

Critical reaction to the play was immediate and extreme. For some of Boucicault's white American critics, like the anonymous reviewer from the pro-Democrat New York paper, Spirit of the Times, the prospect of a marriage between the enslaved mixed-race heroine, Zoe and her white suitor, George was exceptionally inflammatory. The Spirit of the Times virulently opposed interracial marriage while the critic did not protest the fact of interracial desire – which was the cornerstone of the sexual threat that enslaved black women experienced routinely – but the representation on stage of white men who would wish to legitimate that desire with a lawfully sanctioned marriage. This article attributed explicit antislavery sentiments to Boucicault's play, and associated both the play and playwright with "the English idea, to endeavour by false sympathy, to break down caste, and elevate the Negro to the same level with the whites." We note that with this charge The Spirit of the Times identified Boucicault as English in his beliefs and abolitionist in sentiment: but as an Irish Protestant, with French antecedents, and an English education, Boucicault himself sat on the edge of a complex matrix of identifications.

In this first production of The Octoroon, Dion Boucicault's Scottish born wife – actress Agnes Robertson – portrayed Zoe, and Boucicault himself elected to portray the Native American "red-faced" character Wah-no-tee. Given typical nineteenth-century casting practices, Zoe was generally played by white actresses, as a tragic mixed-race figure not visible as "black."

A little-known aspect of the "racial terror" which the earliest productions of The Octoroon stimulated was expressed performatively, with the white starring actress (rather than an actual mixed-race woman) as its target. Almost as soon as The Octoroon opened in New York, both Boucicault and Robertson claimed that Robertson had received death threats for appearing on stage as Zoe and, as a result, decided to withdraw from their contract at the Winter Garden Theatre.

In a letter published in the Spirit of the Times, Robertson alleged she had "received letters from many families in this city urging the withdrawal or alteration of the play," and she had been "intimidated by letters threatening us with violence." In portraying Zoe, Robertson claimed that she had been "unconsciously made the instrument to wound the feelings of one part of the public to gratify the other." Robertson avowed that she did not want "to make money out of a political excitement – especially on any subject such as slavery, and at such a moment as this. The Octoroon was not intended to succeed on such merits." Apparently, Robertson's sympathetic portrayal of an enslaved mixed-race woman had fueled the controversy.

Article" Spirit of the Times" featuring a letter from Agnes Robertson about receiving death threats for the performance as Zoe.

Moreover, at the time of the play's debut in the United States, contentious debates over slavery, over the very humanity of persons of color, and over what constituted "whiteness" or "blackness" were tearing the nation apart. The initial contradictory and violent responses to the play we have discussed above signalled the inevitability of the coming internecine strife.